This is the final part of the text begun on the inquisition. The theme is far from ideal, and I shall mention another 6 devices of torture in this part, some of which served the inquisition.  A thank you to all the readers who took an interest in this. 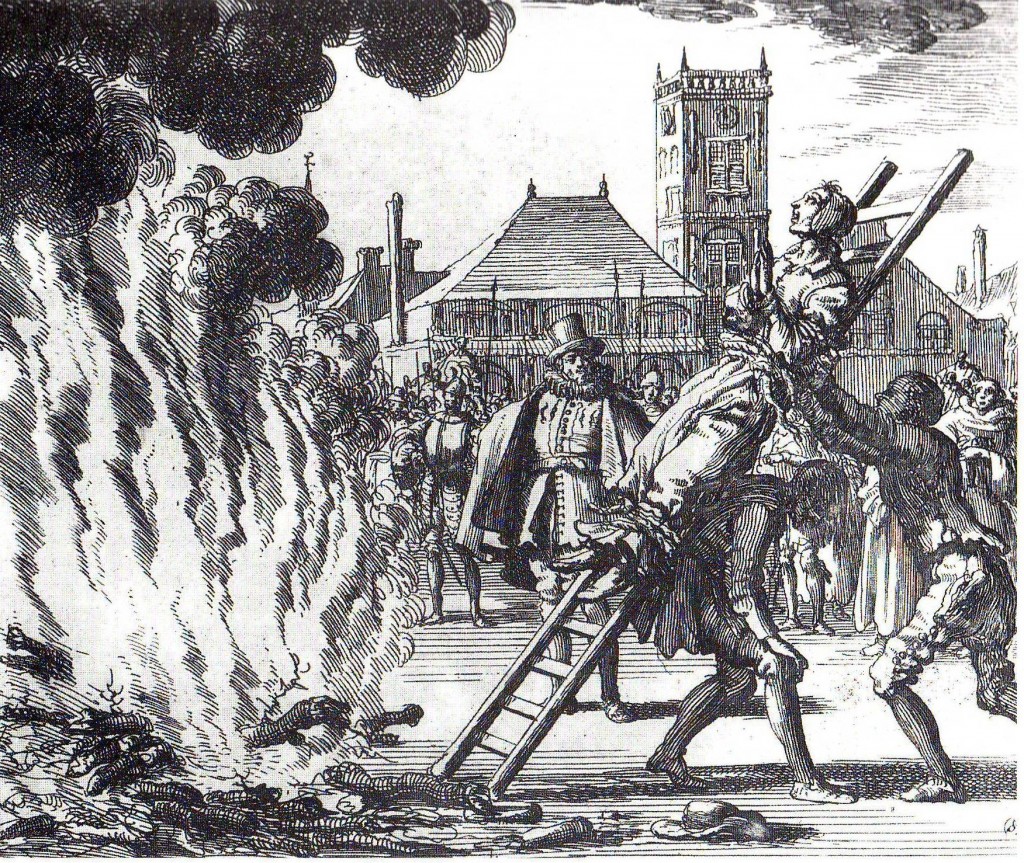 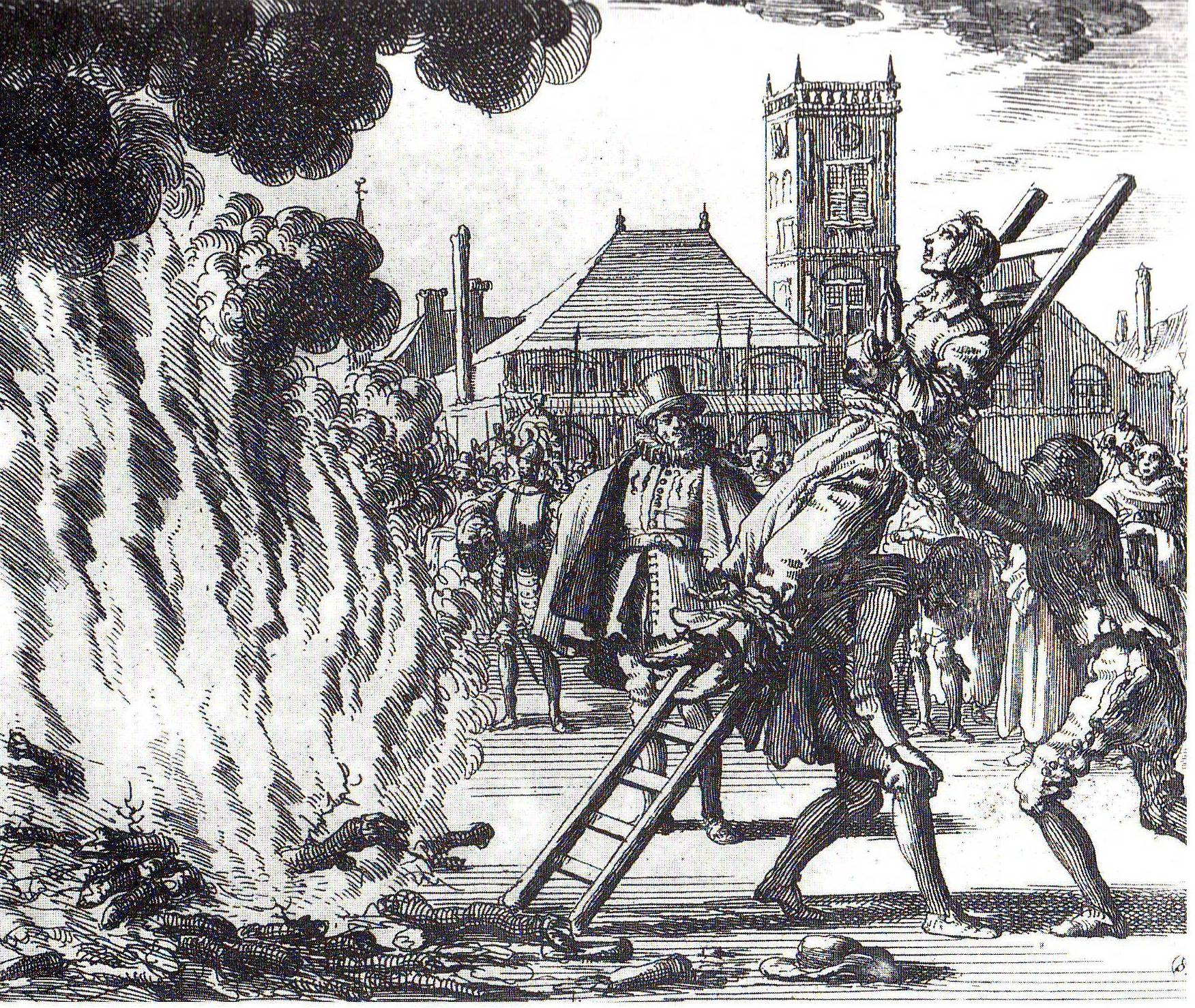