The Inquisition is a part of medieval history. What really sets this era of history apart is the morbid inventiveness that went into the creation of diverse methods of torture. The reasons for this being heresy and criminal activity. This article will present 6 methods and devices of torture. 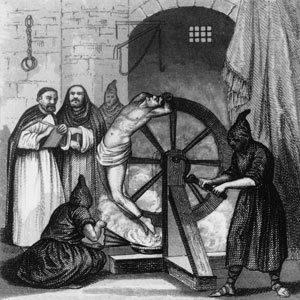 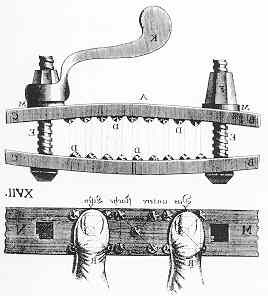 To be continued in the second part, the last text on the topic of inquisition will mention another 6 devices and methods of torture.