Reconstruction of the Museum in Doboj 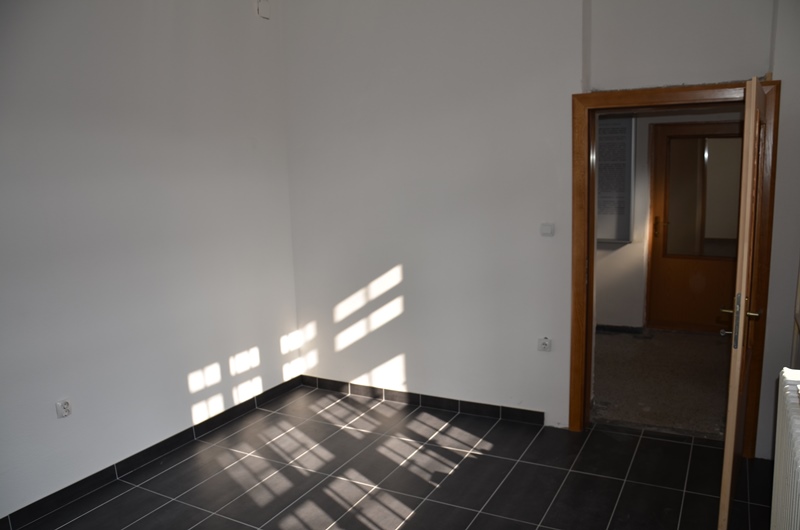 By the end of the year, work will be completed on sanitising the Museum in Doboj, affected by the May floods. The worst hit parts of the building were in the basement areas, where due to flood water accumulating over a few days led to total destruction of the office space, the main conference hall, the moving mobiliar and partly damaged floors and walls of the archaeological depot.

Museum material was not affected by the floods, but is in danger of the high level of humidity, the museum staff are actively working to solve this problem. For this endeavour, humidity and air regulators were brought in to cover the 200m2 of space.

Until now, the larger part of the work has been done to sanitise the building raised in 1926, already reconstructed numerous times in its history. Work funding was secured from the Princ Claus foundation for a sum of more than 15.000 Euro, and will be adequate for the first phase of reconstruction and opening of a permanent archaeological collection.

For more information on the condition of the museum in Doboj following the floods, read more HERE