The Forgotten Bridge near Čapljina

When a number of tourists, in their search for peace and nature, head to visit Herzegovinian Nature Park “Hutovo blato”, they go past the small bridge in Klepci, Čapljina. The bridge is one of the oldest examples of Ottoman architecture in Bosnia and Herzegovina. 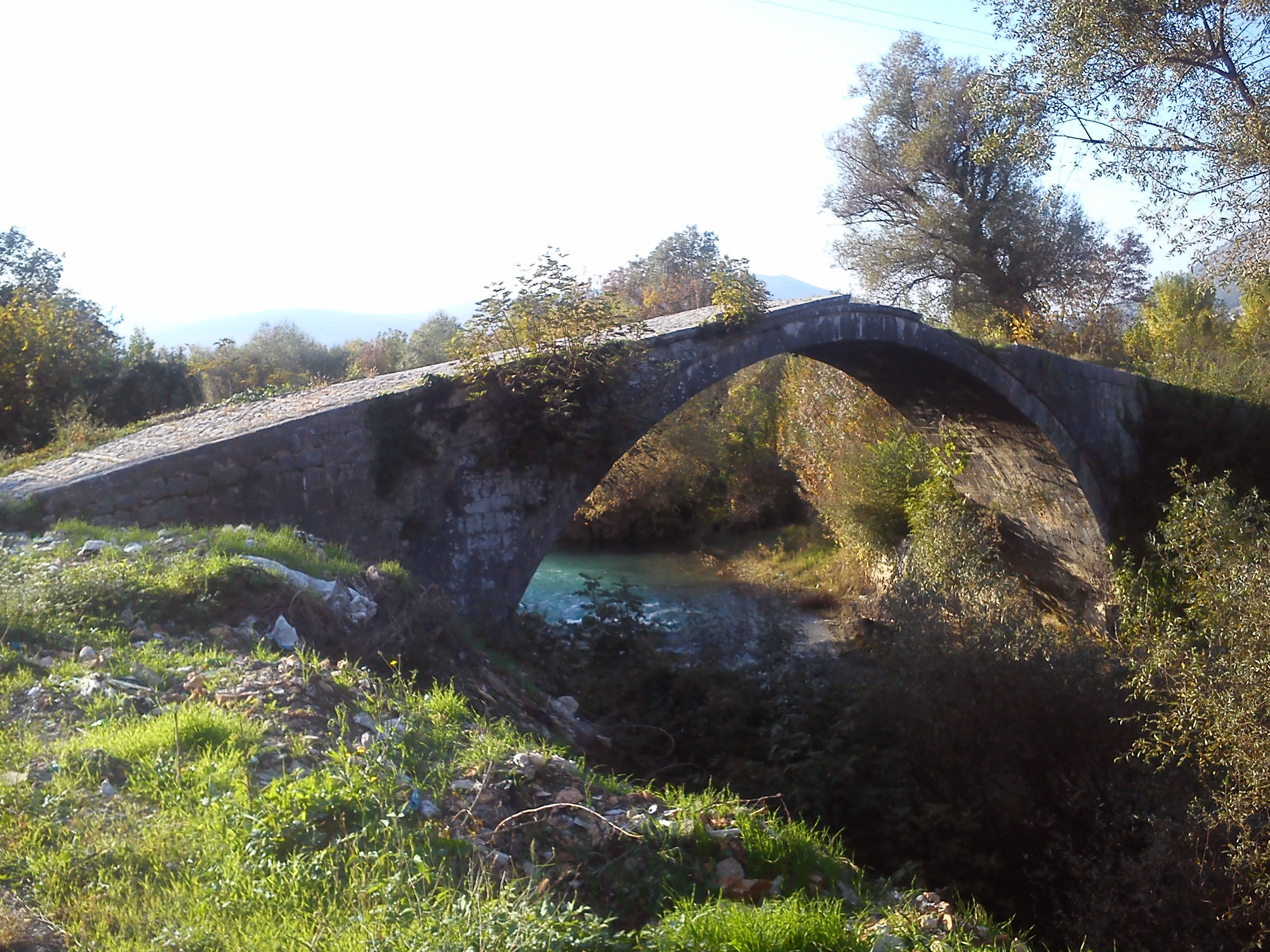 However, although the bridge is only a couple of miles away from the entrance to the park, hardly anyone notices it. Those who do notice the bridge don’t stay to examine it, probably because it is already on the verge of collapse. However if they reach the bridge, which connects two sides of Bregava River, even the laymen can see there are some serious problems.

A fig tree, the bane of such constructions, is growing from the inside of the bridge. Overgrown vegetation is expanding all over the bridge and around it, and rubbish is being disposed beneath it and in its close vicinity.

Construction and significance of the bridge

In the 16th century the road was built to connect Constantinople to Vienna and Venice. It was the shortest route connecting these cities at the time, and as such it was of exceptional strategic and economic importance. The road was called Tsarigrad Road or Road to Istanbul. It was during this period that many bridges were built on Tsarigrad Road. Among them one of the famous bridges of Bosnia and Herzegovina were built, including the Old Bridge of Mostar and Mehmed Paša Sokolović Bridge in Višegrad. The bridge from Klepci was also built during this period, i.e. in 1517. Its construction was ordered by Mustafa-bey, the Herzegovinian viceroy (called the sanjak-bey).

About 150 years later Šišman Ibrahim Pasha, who built a madrasa, inn, and hammam in Počitelj, also rebuilt this bridge. It is not clear if the appearance of the original bridge was changed during this reconstruction, , but according to documentary evidence, there was an inscription on the bridge naming the builders. Today this inscription is unfortunately lost.

The arch of the bridge is very much similar to the arch of the Old Bridge in Mostar which was actually built almost 40 years after the construction of this bridge in Klepci.  Because of its unique features, this bridge is at the same time one of the most important examples of Ottoman architecture in Bosnia and Herzegovina.

The bridge is unique because of its span which is one of the highest in comparison to other bridges of this type that were built across the area’s lowland rivers. Since Bregava’s river-bed is relatively wide at this point, and the river’s bank is low, it is obvious why the architects built larger stone walls and formed long access ramps. Several sentences describing the bridge were written on a signboard which was set up near the bridge in 2003. The board, which showed the layout of the bridge and its description, simply disappeared in 2009 and it has not been replaced. This board is important since it was placed there because the Commission to Preserve National Monuments recognized extreme importance of the bridge, and in 2003 the bridge was declared a national monument. 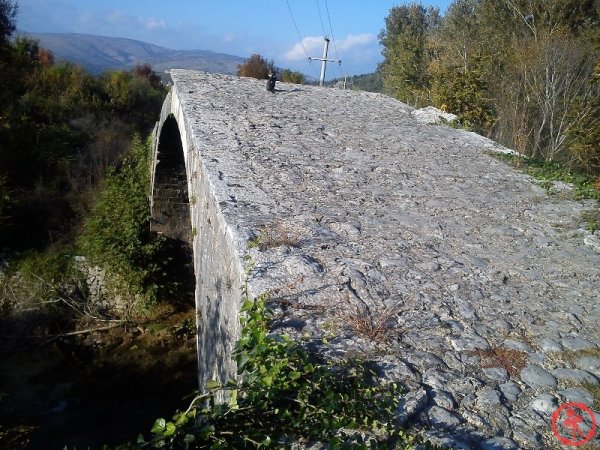 Today this old bridge is in a very poor condition and it seems to be forgotten, hidden from sights and on the verge of collapse. The cobbled path on the North side of the bridge is already completely destroyed. Vegetation and grass is now growing there, and only the occasional stone can be seen. Time has done its job, thus the fence of the bridge and cornices that were over the frontal walls are now destroyed.

To make things even worse, a fig tree is spreading and its strong roots are moving heavy stone blocks. Only occasionally, from time to time, the local government cuts the tree to the root. Cutting the fig tree doesn’t mean that it is destroyed, just the opposite, this way the tree is growing faster and stronger.

Vibrations made by heavy trucks that are driving next to the bridge on everyday basis are also contributing to the fast destruction of the bridge. Also, it remains to be seen whether the inside of the bridge is in even worse condition. One thing is clear, if some action is urgently not taken, this long forgotten and neglected bridge will collapse.

In the end we are wondering who is responsible to take care of this bridge? Perhaps the local government, cantonal, or someone else? Answers to these questions are impossible to find in available laws and regulations, but we will continue to look for an answer and monitor the state of the bridge from Klepci, which was last restored in 1950.

Written and translated by Vedrana Tutiš