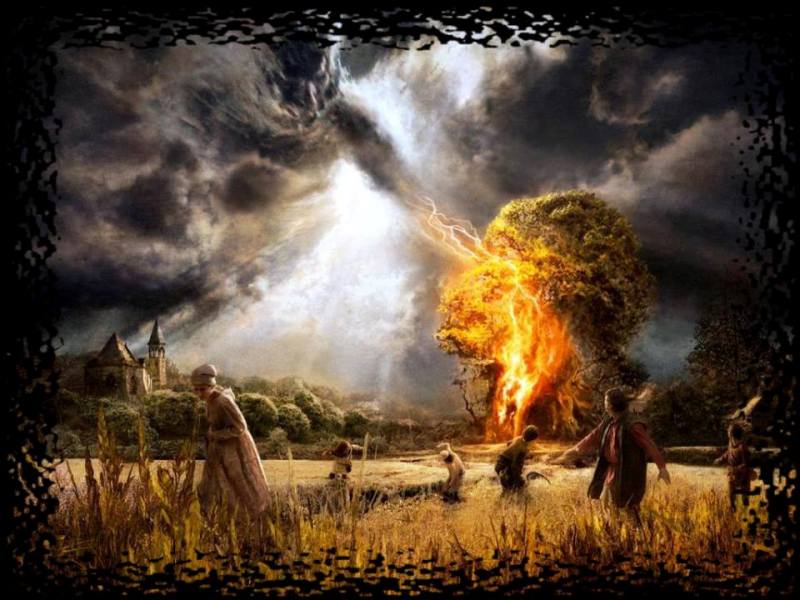 During the 19th century, in romantic-era of intrigue and enthusiasm for classical mythology we see many attempts to restore various mythologies, modeled on the mythological cycles of classical Greece and Rome, placing collected information in the same narrative-symbolic frame. Amongst such attempts of reconstruction, “Slavic mythology” is no exception.

The most accessible articles on the matter are also out-dated in its methodological approach (Louis Legger Slavic mythology, Spasoje Vasiljev Slavic mythology). They exude romanticism, contradictory and naive conclusions, as well as a dubious evolutionary (cultural evolution of 19th century) argument which concludes that each and every social group follows an exact spiritual and cultural path of evolution. The idea of a unique “Slavic” pantheon follows the pan-Slavic theory and political aspirations of the time toward a political unity of Slavic-speaking regions treated by non-Slavic political components.

Encompassed by the same agenda are works on the history of the Slavs, which give the latest outlines of Slavic identity, in the spirit of biblical ethno genesis, created through the curses or blessings of the omnipotent God. It is strange to see in modern-day Bosnian and Herzegovinian intellectual circles (and beyond) ethno genesis being studied in the biblical spirit of continuity and inevitability. Analysis of the construction of Slavic identity in a post-structuralist spirit was made by the Florin Curta, in his work “Making of Slavs” (recommended for readers).

The heterogeneity of groups that were named “Slavs” by the Byzantine, Western-Roman and Arabic authors, mirrors their religious beliefs and use of multitude of synonyms for the same deities and the existence of a number of “higher” deities. However, the mentioned facts have not swayed earlier recreations of “Slavic” mythology that have included beliefs from various geographical entities and time-frames in their pantheon. The created pantheon has produced a multitude of contradictions and artificial works by the authors themselves, with the aim of reconciling such contradictions (for example, creating Belobog, based on the legend of the Chernobog).

The weakness polytheism theory of “Slavic” groups has been discussed by Henrik Lovmjanjski, who has shown, with his persuasive arguments, that “Slavs” did not recognize a unified pantheon, and that a talk of polytheism can only relate to pronounced, centralised, religious concept which are linked to government structures. In this context, polytheism is used as a means of legitimising social order and creating a collective identity.

The attempt of reconstructing the pantheon of “Slavic” gods has been influenced by scarcely written works, used as objective factual information, without any critical reviews of the motives while disregarding the context of their formation. It is perhaps necessary to highlight that the authors who received (mostly secondary) information about the religion of these groups are of Arabic, Eastern Christian or Western Christian habitus. These sources of polytheistic religious concepts coexisted alongside of classical ones who were culturally the closest to them.

Ethnographic analogies present another segment used in order to reconstruct the customs and beliefs of “ancient Slavs”. Ethnography is used to fill-in the mythological gaps outside of temporal and geographical context, as an instrument of reconstruction of the customs and beliefs of “ancient Slavs”. It is the same with ethno genesis, the fluctuating nature of social and environmental phenomena and their effects on the formation of mythological narratives are neglected entirely.

Even today, many articles and books, whose authors do not critically approach the sources and earlier publications, add to the fictional narrative of the “Slavic” pantheon which probably do not relate to the beliefs of the groups that are the subject of the studies. They rather communicate with the modern-day public, following contemporary political (nationalist) and spiritual agendas (New Age Movement). 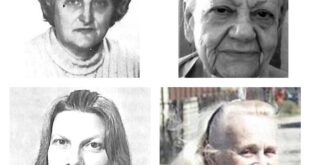