Have archaeologists discovered the grave of Alexander the Great? 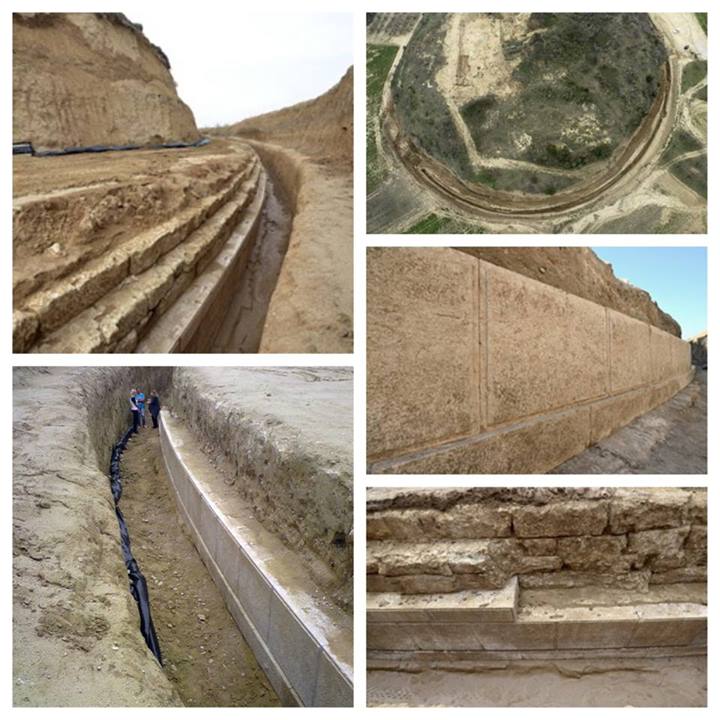 Recently a huge Macedonian round tomb has been discovered in Amfipolis (Greece). The tomb has a diameter of 500 meters and the stones around the tomb are 3m high. It dates back in the 4th century BC. Archaeologists believe that this is a royal tomb, and some of them assume that this is the tomb of Alexander the Great and his wife Roxane as well as their son, Alexander IV. Macedonian. Alexander the Great died on June 10th or 11th in 323 BC at the age of 32, and so far it is believed that his body remains are somewhere in Egypt. Alexander’s descendants, including his wife Roxane were poisoned or killed between 310 and 309 BC.

Excavation on this site continues and archaeologists hope that they will find sensational discoveries. However, the Greek minister of culture warned archaeologists not to rush with conclusions.